Be it an exaggerated curl along the spine of stunning Turner Sofa, the adjusted hourglass figure of the Stevens Bench or the bends and turns of the Springsteen and Marley chairs, curves are a common, excuse the pun, 'thread' found throughout the latest upholstered seating collection.

Beneath the curated fabrics and bespoke coverings that envelope each frame lies a deeper story of luxury and comfort. One of the biggest chapters of said-story? The Curve, a design component with a long history of serenity and opulence. Trouble with the curve? Not with the Turner.

Curves in design have been around for ages - from arches in Renaissance creations to the dome-like roof of a modern home. "King Arthur was said to have chosen the round table as a symbol of equality, so nobody sat at the head," notes writer Barbara Ballinger.

So what makes the curve so attractive, such a long-standing element of design? It could actually be inherent - as curves "create a feeling of comfort by mimicking the human body and nature’s organic forms," according to Elaine Griffin, a New York-based designer and author of "Design Rules: The Insider’s Guide to Becoming Your Own Decorator” (Gotham, 2009) The Christophe's rectangular frame is contrasted by the rolling hills of its multiple channels.

Researchers at the University of Toronto Scarborough recently put the natural affinity for curves to the test - seeing how the human brain perceived rooms filled with curves vs. those with straight lines and rectangular forms.

The results were on par with expectations. The study found that subjects were more inclined to classify the rooms with curves as beautiful.

According to Jaffe and the research team, the anterior cingulate cortex area of the brain, one involved with emotion, showed significantly more activity in those subjects looking at curved designs vs. those looking at linear ones. Duprey's curves are a brilliant contrast to the Gemma Vase's facets.

So the next time you say something like, "The couch calls to me", just know, it may be more than just a personal preference behind your affinity the seat.
http://www.afr.com/lifestyle/architects-embrace-the-beauty-of-curves-20140904-jer7s 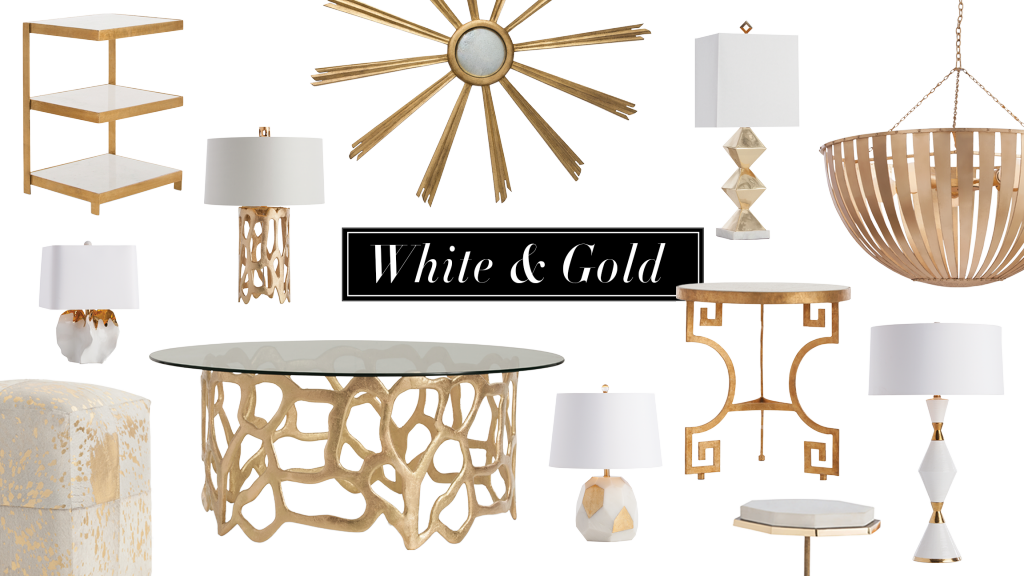