At the peak of his popularity in 1966, author Truman Capote of In Cold Blood fame, felt inspired to host a lavish party to celebrate all things high society. 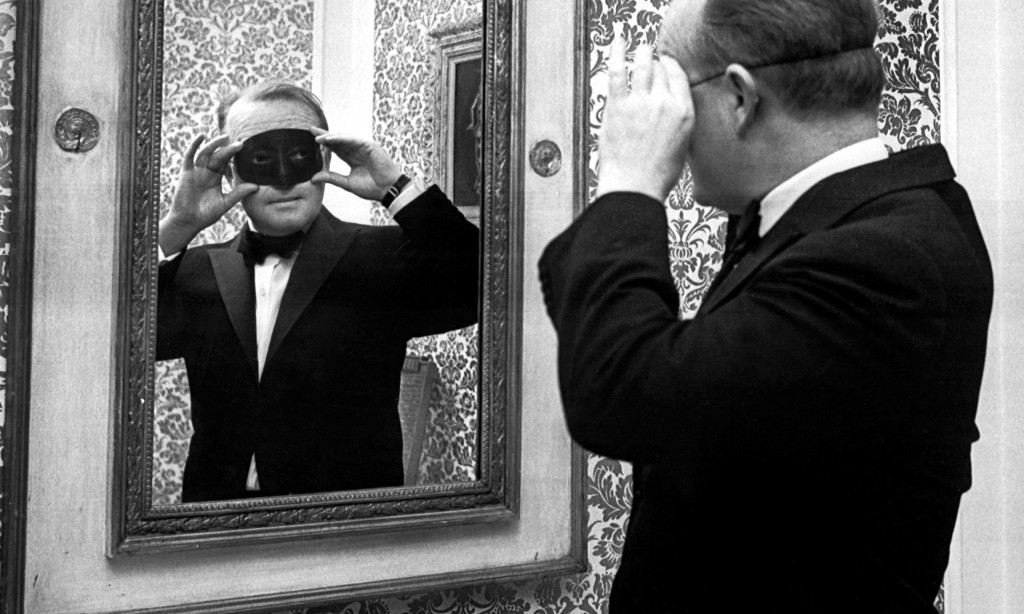 Truman Capote wears a mask for a costume ball at the Plaza hotel, New York, in 1966

This over-the-top celebration took place, where else, but the famed Plaza Hotel in New York City. Men were required to wear black ties and black masks; women urged to wear black or white dresses with white masks.

With its black-and-white theme, A-list guests and a total budget in excess of $16,000, the author's lavish soiree earned the monicker The Party of the Century.

Legends, the 'most anticipated design event in the United States', is a 3-day annual celebration of design in West Hollywood's famed La Cienaga Design Quarter - drawing thousands of design and architecture enthusiasts from all over the globe. Each year, Legends attendees are invited to the 60+ windows created by designers like Jay Jeffers.

With this year's theme of "One of a Kind", Jay Jeffers, one of Arteriors' guest designers and the man behind Fall 2015's Arteriors by Jay Jeffers collection, knew a Party of the Century themed window would be all the rage at Legends.

Jeffers, a party and entertaining enthusiast in his own right, knew a Party of the Century themed window would be all the rage at Legends. 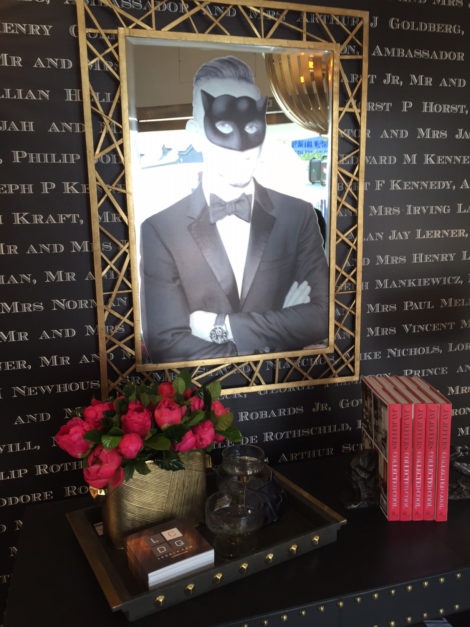 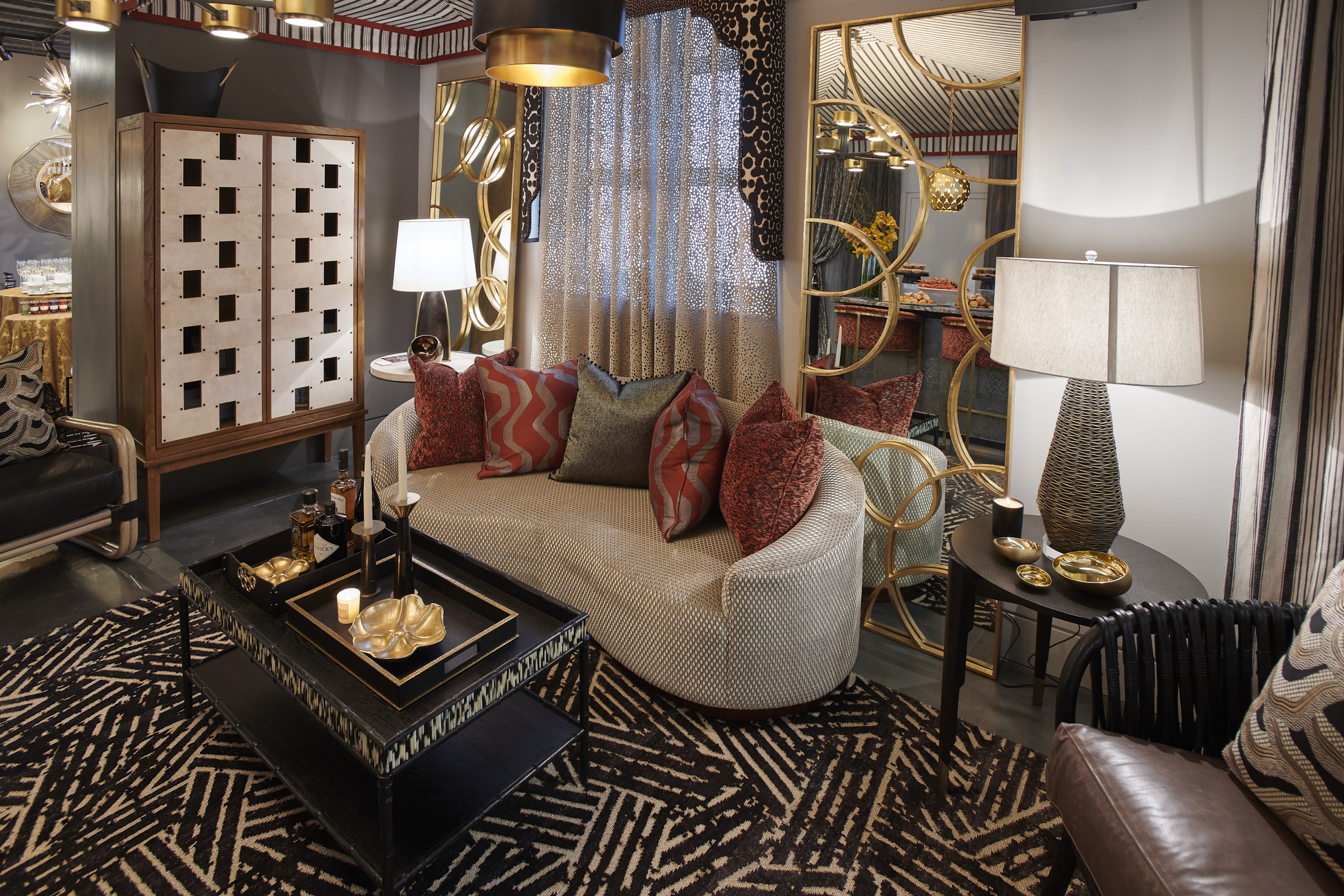 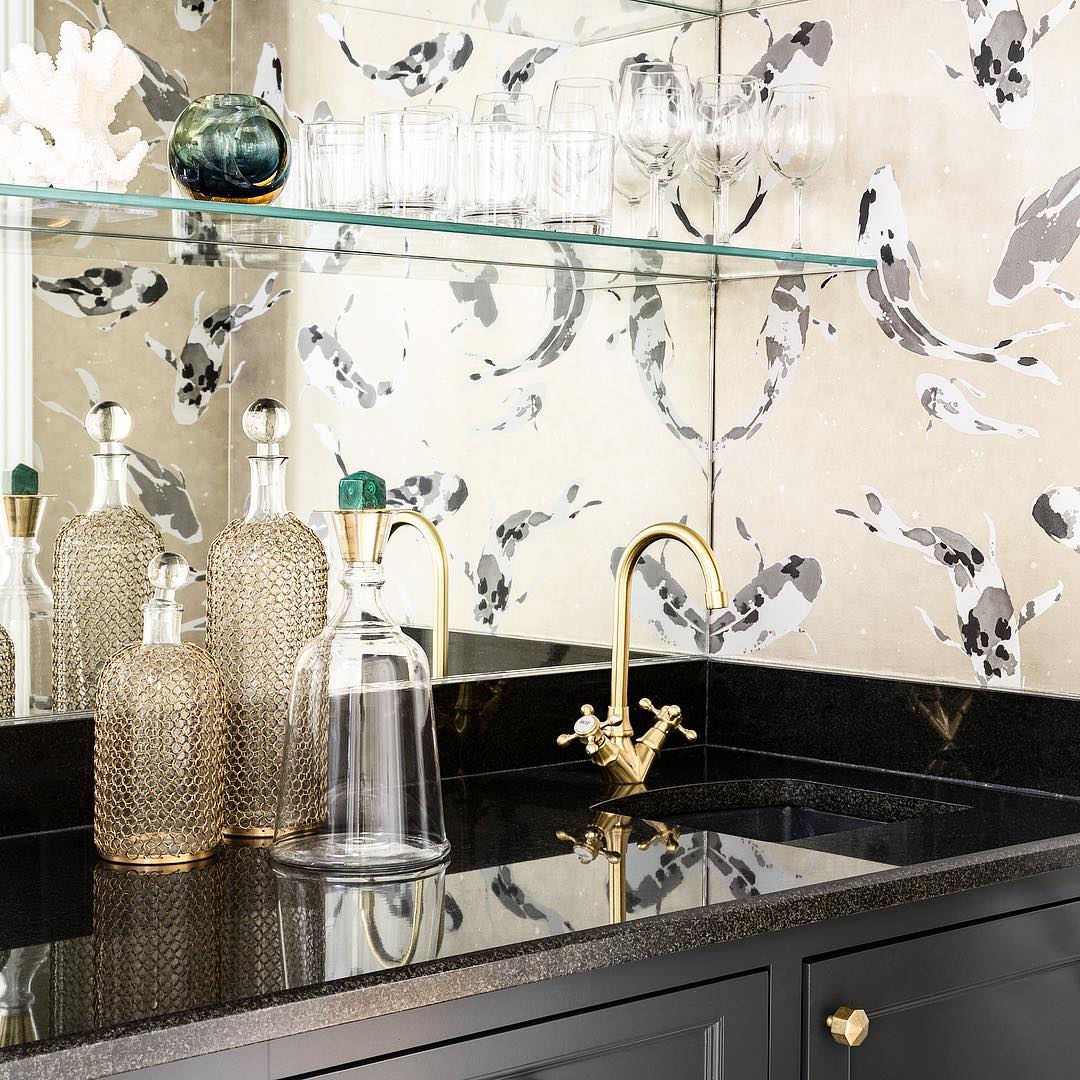 Behind the Design: Frank Ponterio Collection